What the job involves

As a dog handler, you would be teamed with a specially trained dog and would be responsible for its care and control. The police, Army, RAF, HM Revenue and Customs, the fire service, search and rescue organisations and private security firms all offer job opportunities for dog handlers. If you love dogs and you are keen to use your observation skills, this could be just what you are looking for.

In the police force dogs, not only play a part in specialist work such as searching for armed suspects, or drugs and explosives detection, but also as part of the day-to-day routine work such as patrolling at football matches.

In the Army, dogs are used in protection/guarding roles or in detection roles – searching for explosives or drugs etc. They are used in most branches of the Army; entrants joining the Royal Army Veterinary Corps can become dog trainers. The dogs and their handlers have a uniquely close relationship both in barracks and when deployed on operations.

In the RAF the dog’s main role is to guard aircraft on military bases and in hangars. Entrants have to join the RAF Police to become dog handlers. As a military working dog handler you can specialise on Patrol Dogs, Drug Detection Dogs, Arms & Explosive Dogs and Vehicle Search Dogs.

The fire service sometimes uses dogs to search burning and collapsed buildings for signs of life. Search and rescue organisations use dogs for mountain and cave rescue. Private security companies may use dogs to assist in the protection of property.

To be a successful dog handler you will need patience and confidence as well as being comfortable working independently with your dog. You also need to be able to judge situations accurately and react instantly to any given situation. You will also need:

Being a dog handler is a physically challenging job where you will need to be able to keep up with your dog during tough training sessions where a lot of walking and running is common practice. The job could also mean you encounter difficult terrains and weather conditions working outside in the elements.

The hours can be long and variable, and include weekends, evenings and nights. In all services shifts are worked on a rota that covers 24 hours, seven days a week. In the Army and RAF, it is common to be called out at any time to deal with an emergency, and long hours are typical if involved in an operation.

In some organisations, such as the police force, you would look after your dog in your own home so you need to have a stable home life and if you have a family they would need to agree to have a working dog live in the home.

Once you have secured a role as a dog handler, you will be trained by your new employer. Usually this consists of initial training, followed by specialist training in your chosen area. This really varies on the organisation you are intending on joining so it is best to contact them for further information by using the links in the further information section at the bottom of the page.

What qualifications do I need to start training as a Dog Handler?

Each organisation sets its own entry requirements for the role so you would need to meet these to be eligible for the application process. For example, to become a police dog handler, you will usually need at least three years’ experience of police work before being able to transfer to the dog section. In the army, you would go through basic soldier training before joining the Military Working Dog Regiment.

The National Search and Rescue Dog Association (NSARDA) is made up of search and rescue dog units from around the UK. Their entry requirements may vary slightly but generally they ask for at least 12 months’ experience as a full-time member of a mountain rescue or lowland rescue team. You will also need the appropriate search and rescue skills and be nominated and supported by your team when applying to become a dog handler. If you’re not already a member of a rescue team, you could start off by volunteering as a ‘dogsbody’, literally acting as a casualty in rescue dog training programmes. After around six months with a team, you could move into dog support/navigation work where you would get training in first aid, equipment handling and radio operations. With this experience, you could then apply for dog handling training.
For a services role you will also need to have a cleared Disclosure and Barring Service (DBS) certificate.

Your salary will depend on the organisation you work for, but also your experience as a handler. Experienced dog handlers can earn up to £25,000 per annum. This figure is intended as a guideline only.

Promotion opportunities will vary depending on the service or organisation that you work for. You would not usually be a dog handler above the rank of sergeant in the police service, or corporal in the Army and RAF, so you would need to move on from the role of a dog handler if you wanted to progress further in the armed forces. However, if you know which service/organisation you would like to work for you could contact them to find out more about the route to this role and/or progression options. Attending careers fairs is also another good way to find out more in depth information about the role of a dog handler and/or any relevant jobs within this field as you can often discuss the role with people who do the job first hand.


Every effort has been made to ensure the accuracy of our career profiles, however we advise that you check with the relevant college/university/organisation that you are intending studying with in regards to current entry criteria. 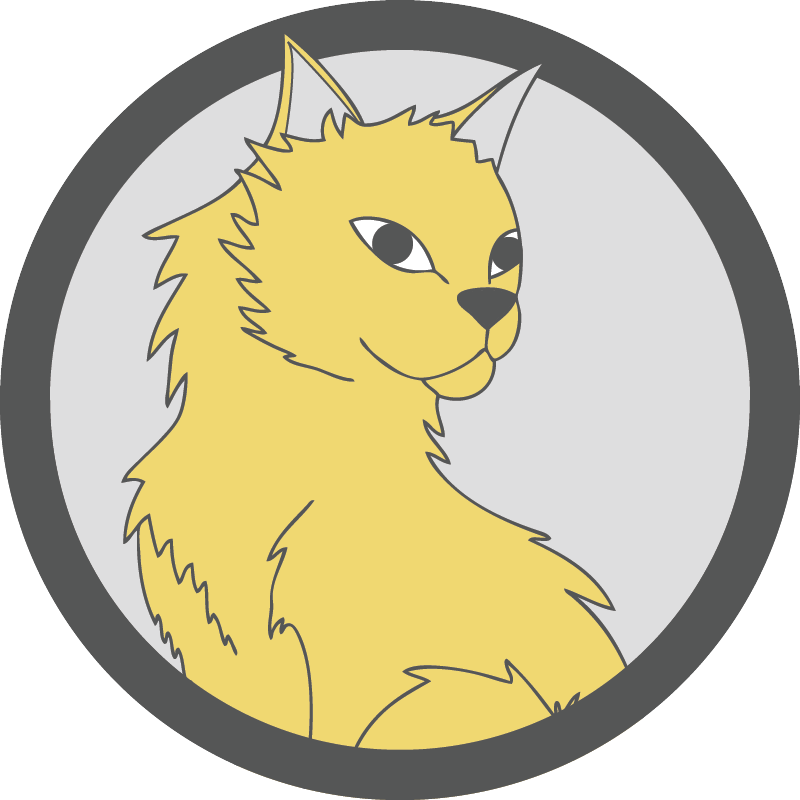 Careers With Animals Day
"A great opportunity to talk to professionals and gather career advice to start your dream job working with animals". Available in Cambridgeshire and Leeds.
The CAW Job Board
Publish a CV to help employers find you
View our apprenticeship vacancies
We work closely with a number of employers to help them recruit new apprentices. Click here to find out more.
View all courses at CAW
Veterinary Nursing, Dog Grooming, Animal Care and more

We use cookies and local storage for live-chat, logging in, online purchases, site usage statistics and personalised content.

Just give me live chat